The Lady and The Sax are available to be booked with guest artist Dave Conley, this adds an extra dimension to the performance.   Dave Conley is a solo Guitarist/Vocalist well known as a performer who covers modern mainstream music from Pop, Rock, Alternative, and Classic favorites and of course.. Tropical. Dave has spent the last 20 years performing as both solo artist and in various successful corporate bands, some of which he founded. He has also had a successful career as a cruise line entertainer both headlining and in his own lounge. He has been known to perform in some of London finest Hotels as a resident entertainer from time to time. When experience and versatility matter most Dave has been a go to choice for many top agents and event planners. 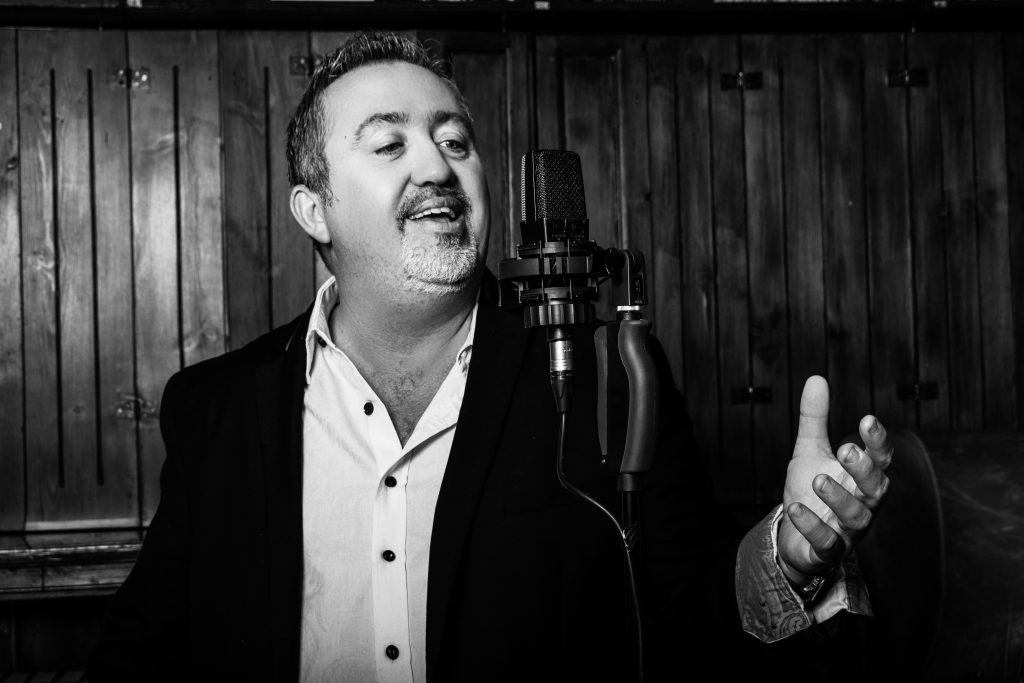